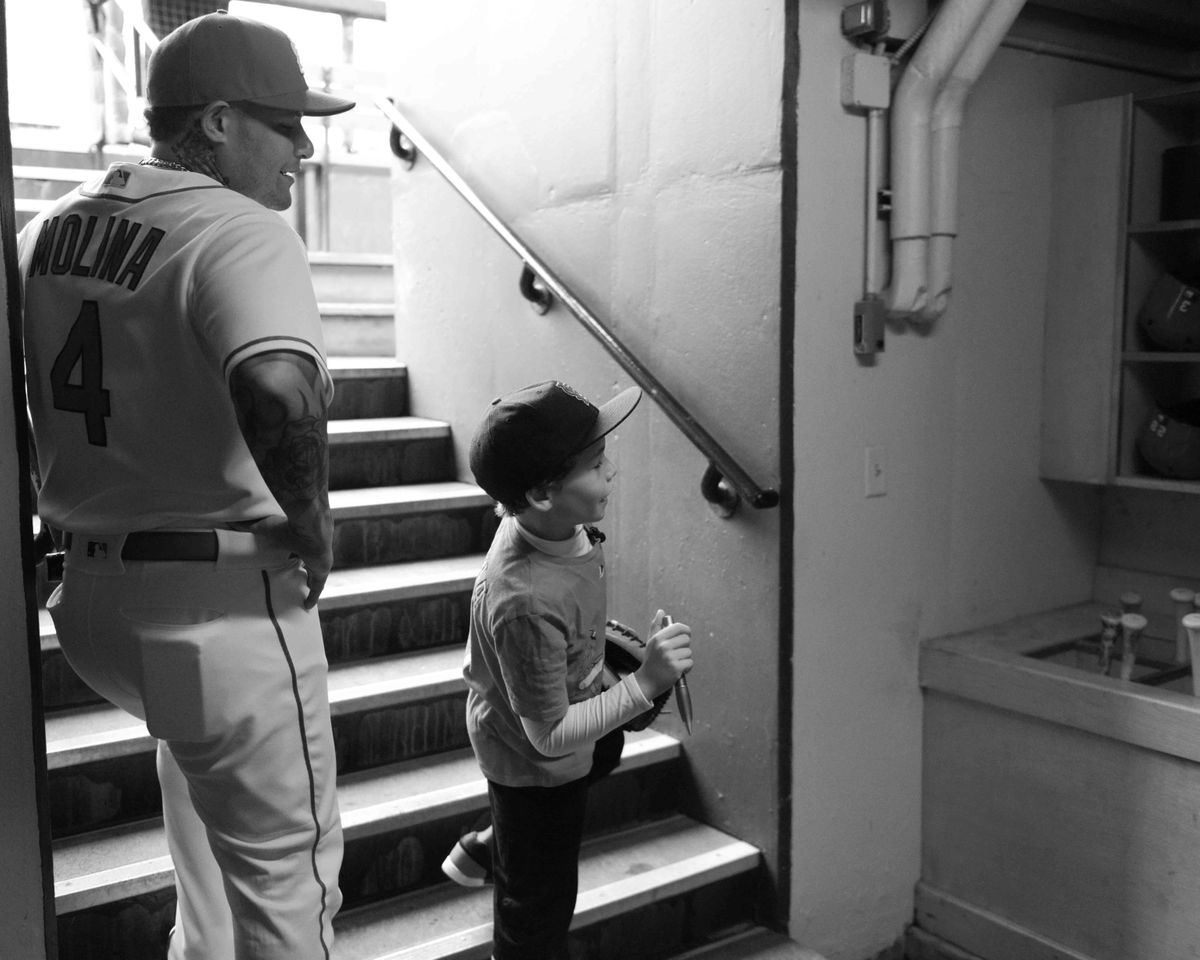 I am often asked about my favorite photography moments. Well, there are too many. However, here are 22 that stand-out as real highlights in my life:

1. Aidan's morning with Yadi Molina in 2016, and any and every photographic session with Aidan.

2. San Andreas, Colombia with Carolina Gomez and Oswaldo Lopez. March 1994 What a sunrise.

12. MLB All Star Game Miami 2017 during HR derby while Zach Greinke filmed his daughter playing with bottles of Gatorade

13. Conversation with Madison Bumgarner and Hunter Strickland regarding the MadBum historic 2nd HR on opening day.

14. With my parents Jerry and Darlene 2013 Hilton Head Island

19. Amanda Malcolm journeys through her ideas of movie sets

21. Every visit to a Corley farm